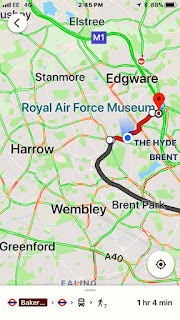 On Saturday - I just got back to the apartment after a visit to the Royal Air Force Museum. It is located on the site of an old airfield in Colindale about 6 miles north of our apartment. Most of the field is now covered with development - but there are a couple of monster buildings there - just stuffed with old aircraft.

It houses lots of different military aircraft - but concentrates on planes from World War II. The war started in 1939 - but the USA did not enter the war until one month short of 1942. So for a couple of years - after Germany defeated Poland - the Netherlands - France - Belgium - it was just Germany and the UK going at it for the Battle of Britain. This airfield was one of many that sent Hurricane and Spitfires up against the Nazi Luftwaffe.

The museum is cramped. It is hard to get good pictures of aircraft because they are so tightly packed - and the lighting is not great. But with the old building - and other equipment around - you get an authentic feeling.

There are plenty of American aircraft here because I think the British realize without our help - they may have lost the war. Also - even before the USA entered the war - they did send aircraft over on the "lend-lease" plan.

Even though it was only 6 miles to the museum - I took the buses - they were pretty slow with all the stops.

I got back at home at 7 PM - I expect Lulu and Joan to come prancing in any minute to tell me about there Scotland trip. I would like to be done by then.

Happy Easter to all. 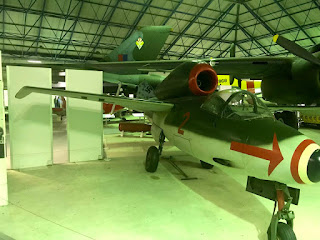 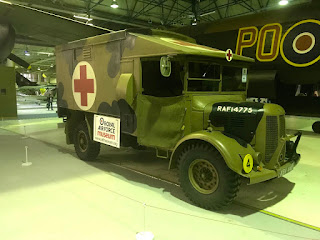 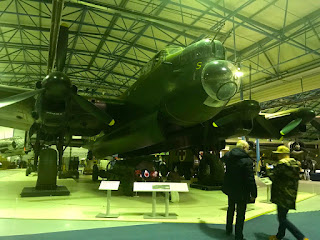 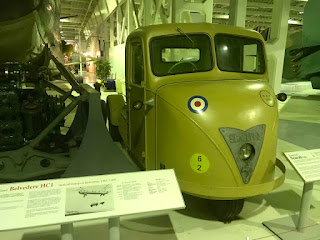 Friday I was home alone because Lulu and Joan decided to go to Edinburgh Scotland for the weekend on the train. I needed a little rest and was tired of long train rides - so I had the day and the apartment to myself. The weather was not too good - rainy and cold by Florida standards. So I picked out the Victoria and Albert Museum to fill my day. There is a bus that goes directly from our front door to the museum's front door. It also has free admission.

I sat in the front seat on the upper deck of the bus. That is usually a show in itself - but with the rain and steamed up windows I did not see much. I gotta tell you that carrying an umbrella is not that bad. It also works pretty well as a cane :-)  I just walked into the museum and started shooting willy nilly.

This museum is big and old. It was started around 1850 in the reign of Queen Victoria. It honors her husband. It is the largest collection of post-classic sculpture. There are 2.3 million pieces of art in the museum. With the rain and Good Friday - it was a pretty nice crowd. 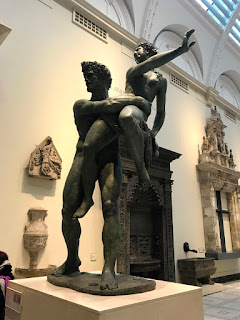 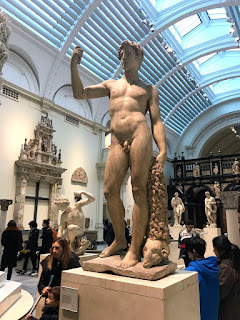 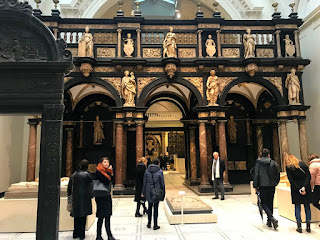 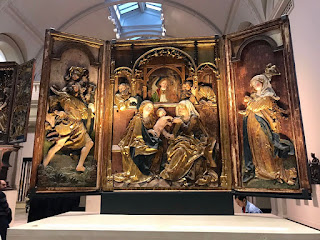 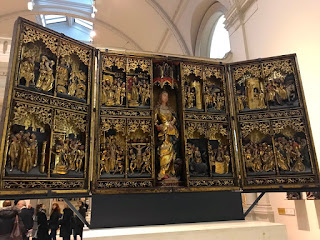 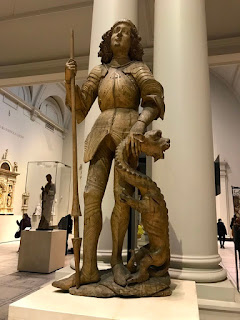 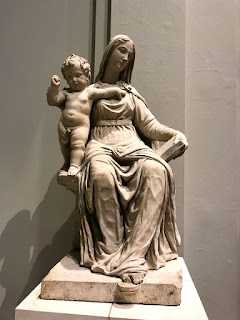 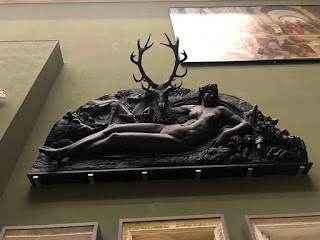 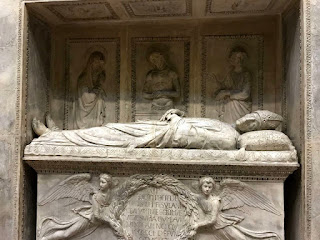 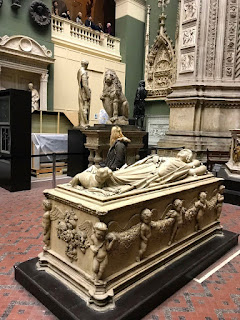 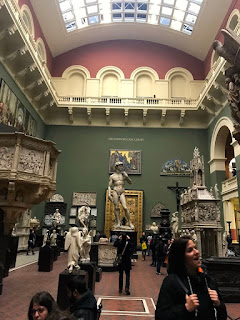 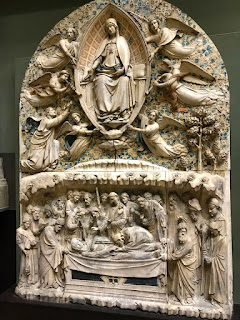 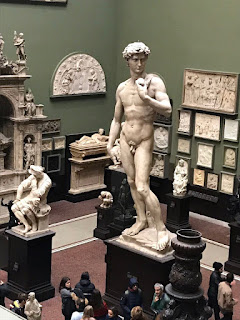 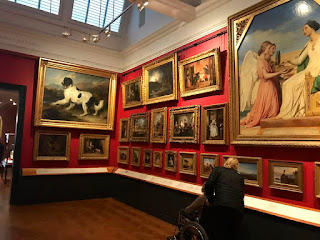 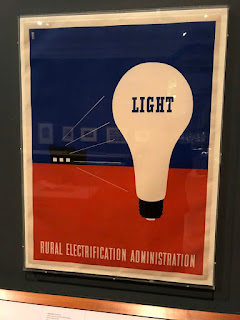 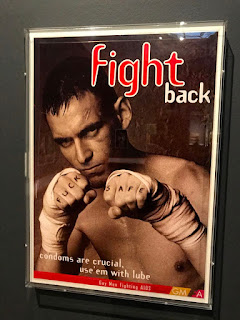 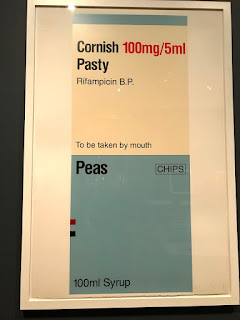 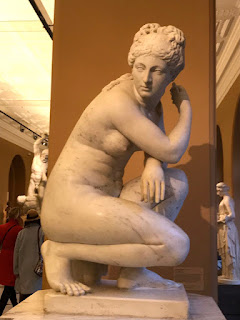 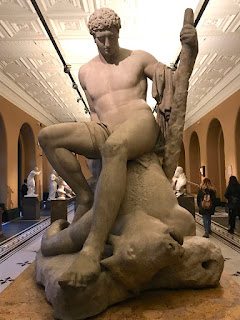