I am sorry I have been lax in my reporting. We have been really busy - between Lulu doing her research - and visiting points of interest around Canberra with the 3 ladies.

We just took Mimi to the Canberra Airport at 7 am – she is flying off on her own to Cairns and the Great Barrier Reef. She has been with us almost 2 weeks in Canberra. Joan is still with us and we will travel together for the next 2 weeks together. Then we go home – and Joan ventures off to New Zealand on her own.

The 4 of us enjoyed touring – points of interest – meals – shopping – and just sitting in front of the TV watching both American football and Australian TV shows. They also experienced some of the worst driving on the left side of the road by me.

Yesterday – Monday here – we went to the annual FloraDay Show. It is a festival where they plant thousands and thousands of tulips along the lake in downtown. They also have food trucks and entertainment stages. The admission and parking are free – it was busy as heck on Sunday - but Monday was really pleasant. The weather was really nice – sunny – and it was near 70.

I am sitting typing in the car as Lulu and Joan are in the sanctuary at Tidbinbilla about 20 miles south of Canberra.  It just took us an hour to go about 3 miles along the road in the park. The slow speed was not caused by traffic or bad roads. It was just after a rain – and we have the sanctuary to ourselves. The hold up was kangaroos. They were around and seemed to be just posing for our cameras. They had babies in their pouches and were eating grass. We would even get out of the car and that would not defeat their boldness.

Yesterday – I went off on my own. While the ladies shopped and went to high tea – I visited Parliament and the Old Parliament. As Australia grew – in 1988 they build a new capitol building. It is modern and beautiful. But just ½ mile away sits the old traditional capitol. It is now like a living museum. It also serves as the archives. I loved the old furniture – offices – and art. To me it was a better visit than the new Parliament. Admission was free for both places. The new Parliament is built on top of a giant elegant parking garage. They even had the parking pay machines turned off. I spent about 2 hours in each building – and even had lunch at the café where the senators and congressmen eat.

I really like watching the FSU Seminoles football team play at 10 AM over here on Sunday morning. It is live – and I am wide awake. No nodding off at midnight. We use 2 computer programs – Nord VPN – and Fubo TV – to get local TV from back home. We also watched the local “footie” (Aussie Rules Football) on our TV. Sydney played Melbourne for their Super Bowl last week. Melbourne won this year.

There are lots of statues of King George around from World War II. Many people do not know that Australia was attacked during World War II. Along the northern coast – Darwin – and several other cities were bombed. Japan decided not to invade – because quite frankly did not have enough foot soldiers for an invasion. Japan made too many enemies and had to contend with China- Russian – Philippines – USA – UK – Canada – Australia.

Our rental Kia is doing well – it hauled the 4 of us around with ease. The 3 girls have been very kind about my erratic driving – left side of the road – traffic circles everywhere – distances in kilometers – and silly sounding names.

Nancy has been really busy with research. She spends about 4 hours a day going thru the private papers of a library science scholar.

Mimi arrived safely in Cairns. She says is is warm - sunny - tropical - pretty blue water. At the small airport you get off the plane on steps. We will be going there later in our trip in October.

I am sorry I have been slow in getting pictures up - I am attaching a big bundle now.

The 45 days is speeding by. I wish I posted more every day. Lulu got her research done. October 1st to 10th - we will be touring to other places. We leave this Canberra apartment on Sept 30. We fly to Melbourne - Cairns - Sydney. We will not get out west to Perth - up north to Darwin - or in the middle to Uluru. 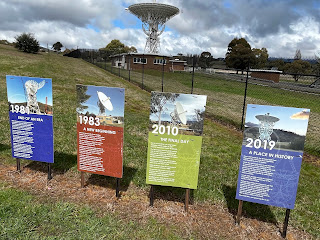 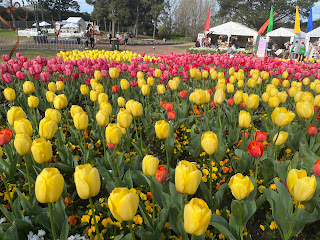 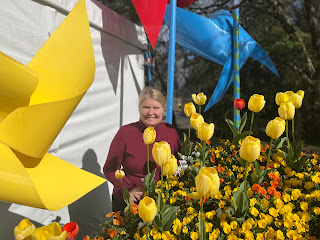 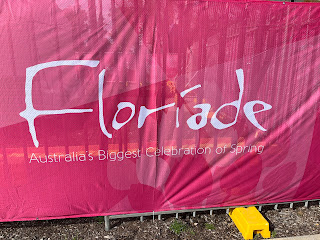 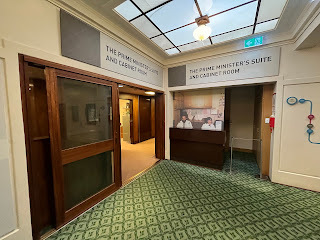 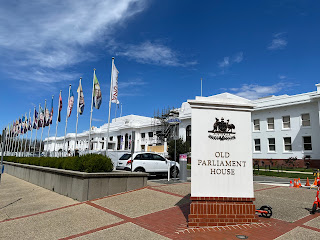 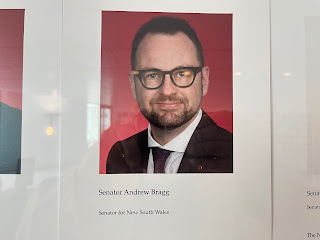 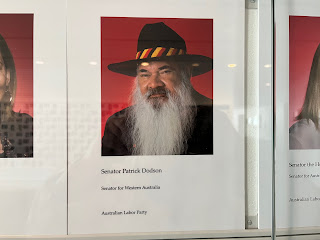 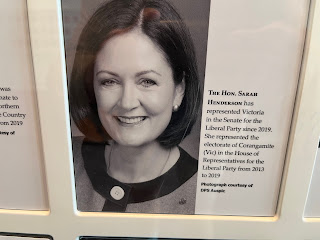 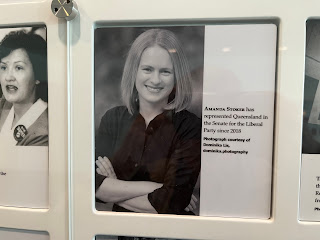 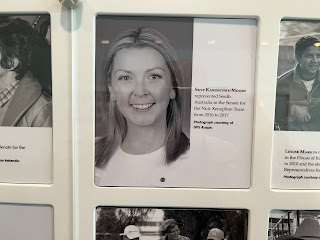 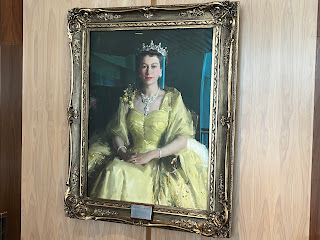 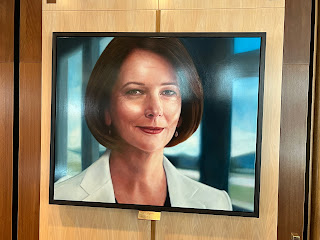 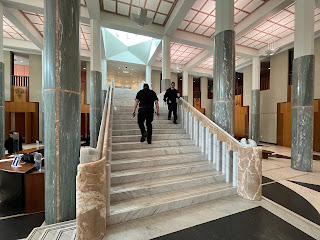 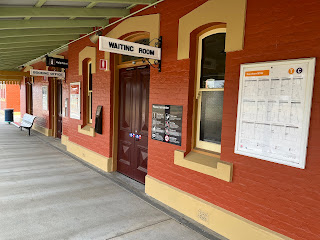