In the summer of 1968 - I had just finished my second year at Kutztown State College. I was a broke college student - and took a job working at a Jewish Camp in the Pocono's. I was the canoeing trip counselor making $800 for 8 weeks. Of course my parents thought it was good to get me out of town. When the job was over they paid me all at once. I never had that much money. You would think I would have spent it wisely. I paid $650 for an MGA Twin Cam.

It is easily the prettiest car I ever had. The Twin Cam engine was a limited edition. They only made 2000 in 3 years. They built enough to qualify to race it at LeMans. It only made 115 HP but it was a very light car and was capable of 147 MPH when tuned to race. I remember getting it up to 110 MPH once right before it burned a hole in a piston. I learned really quickly how much a $650 sports car really costs you. It cost $235 to replace that piston - after spending weeks trying to find one.

The car had 4 disk brakes - way ahead of its time. It sounded great and had a poor heater. It did not have seat belts or head restraints. One thing I really liked - you could hand crank start it. I would do that in crowded areas and in 1968 - it drove the old guys wild. I got lots of stories from guys and their old Model T's.

My friend visited yesterday in his MG Midget. It certainly jogged the good times - and bad times.

I drove it in 1968 and 1969. The next summer after 3 months of being a life guard at the Bungalow Pool and meeting Lulu - I bought a brand VW beetle. I went from 110HP to 50HP. That summer I took that Beetle to Woodstock and Miami Beach in August.

Nancy's New Book Will Be Released in September 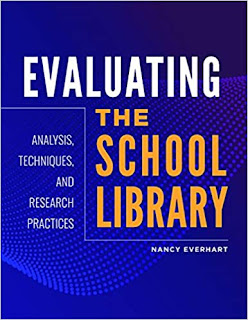 My lovely wife Dr Nancy Everhart is a professor of library science at Florida State University. Her latest book is being released this September.

Nancy started her career as a school librarian in the Tamaqua Public Schools. She went on to be a professor in library science at St Johns University in New York City for 10 years. When I retired from teaching - she was recruited by FSU - and in 2004 - we started our new life in Tallahassee.

In January - we just returned from a 6 month stint in China - where she was a Fulbright Scholar teaching at Beijing Normal University. Three years before that we spent 3 months in Berlin where she was a DAAD Fellowship Scholar at Humboldt University. We have spent 8 summers in London and 7 summer in Hawaii where she taught summer courses in library media.

A rolling stone gathers no moss.


My friend JP owns an MG Midget. Today he visited. We sat on the porch - at a distance - and had take-out lunches. It was such a pretty day - great weather for this tiny convertible.

This car was produced during the years of the Beatles invasion. If you look carefully you can see a British flag on the side of the car. In 1963 I was 15 years old and eagerly waiting for my chance to drive. When I went to Kutztown State College in 1966 - there was a sports car dealer there - and I would visit the showroom often. Even though the car was $2400 then - in 1970 I signed my first teacher contract for $6500 a year. When I did graduate I bought a brand new MGB - for $2950. It was like a half year of salary. 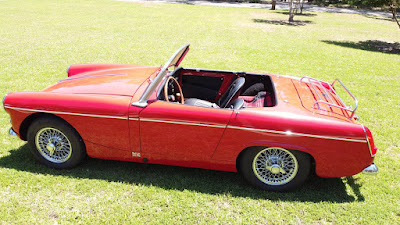 A heater was an option - no roll up windows 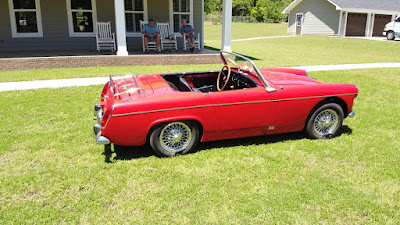 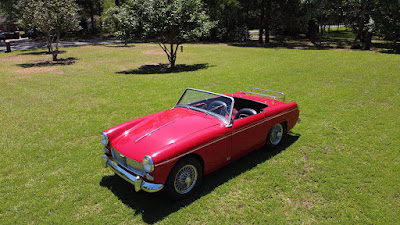 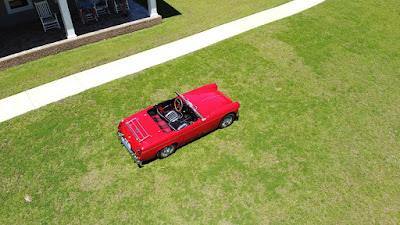 I Just Sold This Roaster For $20

My grandmother - Bertha Hontz - was a wonderful lady. We called her Mammy. She married Roy Hontz after her first husband Roy Everhart died. But my biggest memory of Mammy was her making a cooked lunch for my sisters and I while we attended Tamaqua Schools. In those days she lived on Broad Street in Tamaqua - and kids used to rush home for lunch every day from school. I went to North Ward School - the red Junior High on Broad Street - and the old High School on High Street.

Mammy's favorite kitchen appliance was a Roaster like this one. Hers was the floor model that wheeled around on coasters. Westinghouse made them. Mammy cooked everything in hers. I loved the steamed buns for hot dogs and barbecues. I guess the roaster has been replaced by the "modern" crock pot.

My friend Joan has a whole bunch of household items she wanted to sell. She is cautious about people coming to her house - so I am selling them for her. I have my own little showroom in our detached garage. A lady came all the way from Quincy to buy the roaster. It turns out she is a public school teacher too.
Written by Harry Everhart on Monday, April 27, 2020

Here is an iPhone picture of the Moon and Venus lined up above our home in Tallahassee. Since we removed a dozen pine trees - we have some pretty views of the daytime and nighttime skies.

Some people ask if we miss the shade. Our wide front and back porches keep the direct sunlight out except for sunrise and sunset.

We also get to see many more birds now. As they say - we could see the forest for the trees.
Written by Harry Everhart on Monday, April 27, 2020


This is a panoramic video of our yard.


I bought a new toy from Amazon - a Mavic Mini Drone. It takes neat video and photos. It cost $400.

It is very easy to operate and very forgiving. The neatest feature for a duffer like me - if you let go of the controls - it stops - hovers - and waits for you to do something. Also if you press one button - it will come back and land right where it took off.

The video is fed down to your cellphone which hooks to the controller.