A Senile Surprise - The Hit Men at Tallahassee - Last Night - Oh What A Night!

The Hit Men - just google them. This drummer really sang the lead in "Oh - What A night!" by the Four Seasons. 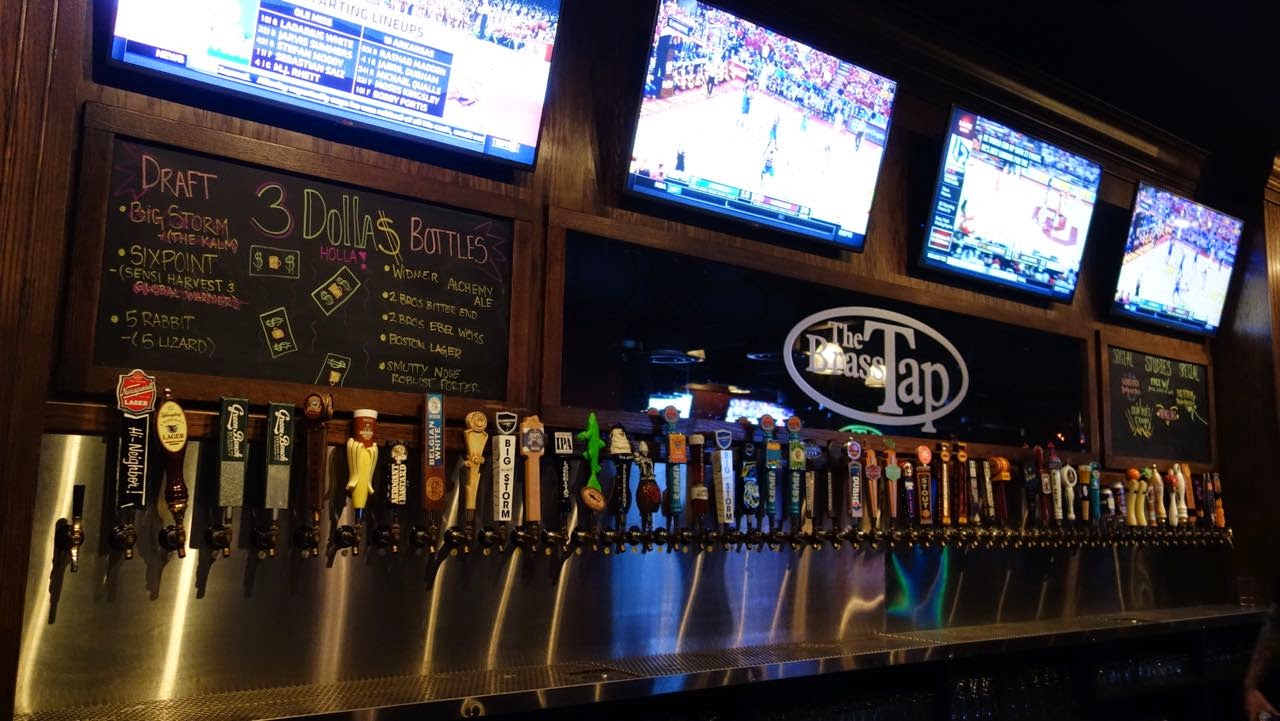 When you are senile - everything is a surprise. Like yesterday at 5 o'clock when Lulu "reminded" me we have a concert to got to at 7. Our former tenant had come over to visit - so we quickly went out to  take a test drive in our electric car - then it was a shower and showtime.

We live 2 miles from the gate at FSU right in front of the Ruby Diamond Auditorium. It gave us plenty of time to have supper - cleanup - then drive up and over Capitol Hill to the concert hall.

We were going to see The Hit Men - I never heard of them before - but a quick google search gave me an inkling that a fun night was coming.

The Hit Men are 5 fellows that were in various groups in the 60s - 70s - and 80s. Two of them were really in the Four Seasons - they had the pictures and video to prove it. They did a great show - mostly Four Season hits - but also plenty of other well-known numbers - of groups where they were in the bands.

Lulu got the tickets for $15 each - they were in the lower level - the last row. It was an easy in - easy out place. The room was sold out - it was sponsored by WFSU.

It was a geriatric crowd - with lots of people going to the bathroom. Even the band took a 20 minute break in the middle specifically for a bathroom break. But for two hours - I was with the best girl in the house and enjoyed the music.

Being old - I forget the names - but you can google it all. The drummer sang "Oh! What a Night" a Four Seasons number one hit. They claimed it was the only Four Seasons song that Frankie Valli was not the lead singer- he was. They had video to prove it. I guess I should know his name - but it slips me.

After the show - Lulu was decked out in my Christmas gifts - and it was 9 o'clock when most gray heads must go home. I wanted to show off my girl - so we went to The Brass Tap on Gaines Street. They have 50 different beers on tap there - Lulu had a blueberry wheat beer and I had a tangerine one. The only seats available were at the bar - we sat down - the bartender came right over. It was loud because a singer was maybe 30 feet away from us. I am hard of hearing and with the music I was lost. The bartended asked if we wanted to run a tab. I was not sure what he said so I nodded. Then he asked for a card - I thought he was asking for Lulu's ID. My eyes bugged out - as the music stopped - and almost anyone who cared heard me - I said - you've got to be kidding me - she's 60 years old! Lulu made an attempt to shut me up - but it was out there.

Lulu looked around and said - I feel like I'm the chaperone at a high school dance.

Such is life in the fast lane in Tallahassee. Oh - What A Night!